Ice formation is slow with an abundance of insulating snow. Temperatures are seasonal with a small warmup coming next week but not warm enough to lose ice.

Snow cover is three feet in the area around Nipigon with more just north, west and east. Drifting snow throughout the region makes for deep snow near shorelines and along roadways and open spaces.

Snowshoes are must for hiking in the woods and maybe bring a friend or six.

Wind forecast looks good for the next week or so, after this snowstorm that is. I use the app/website windy.com which seems pretty reliable. 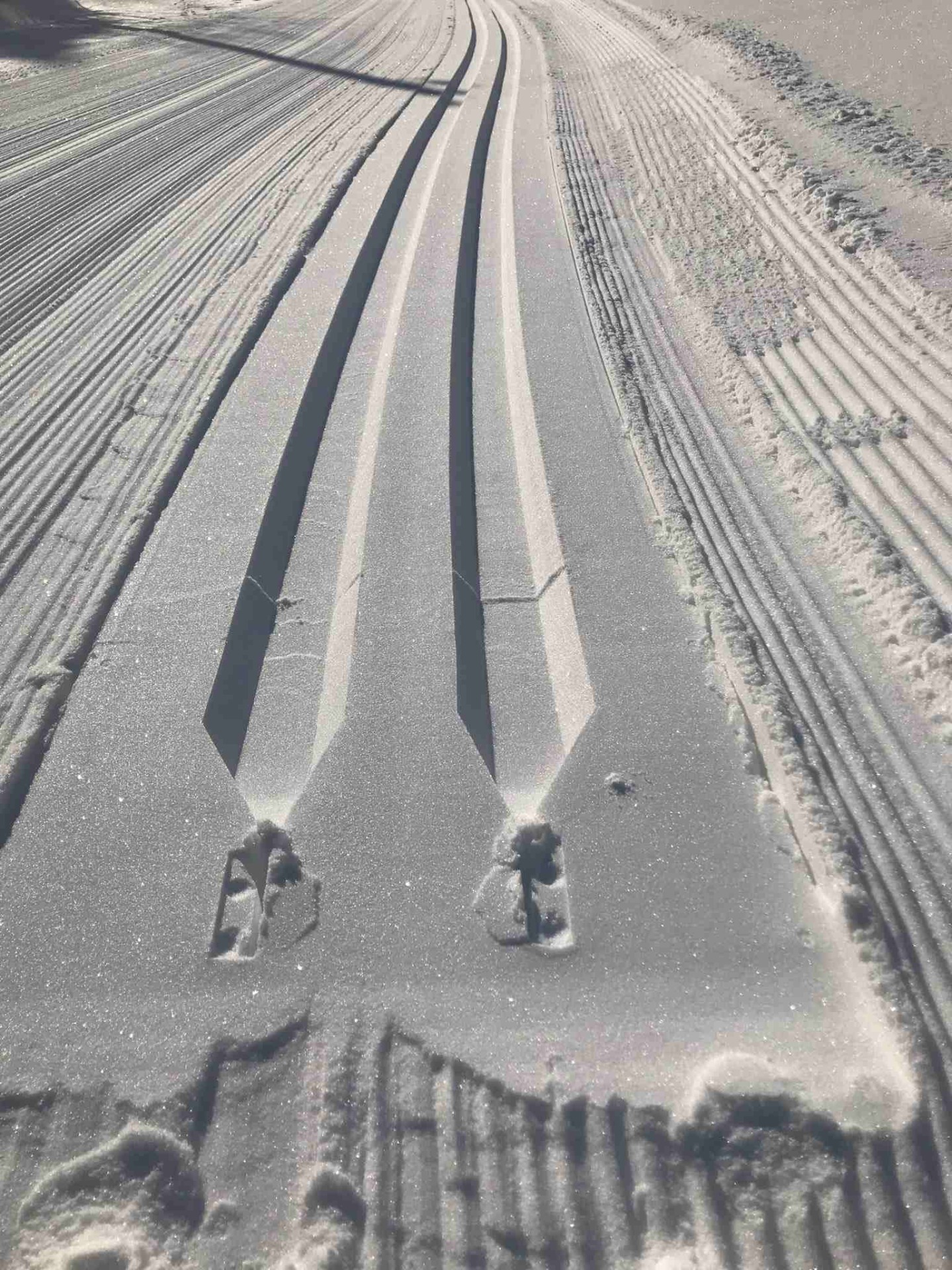