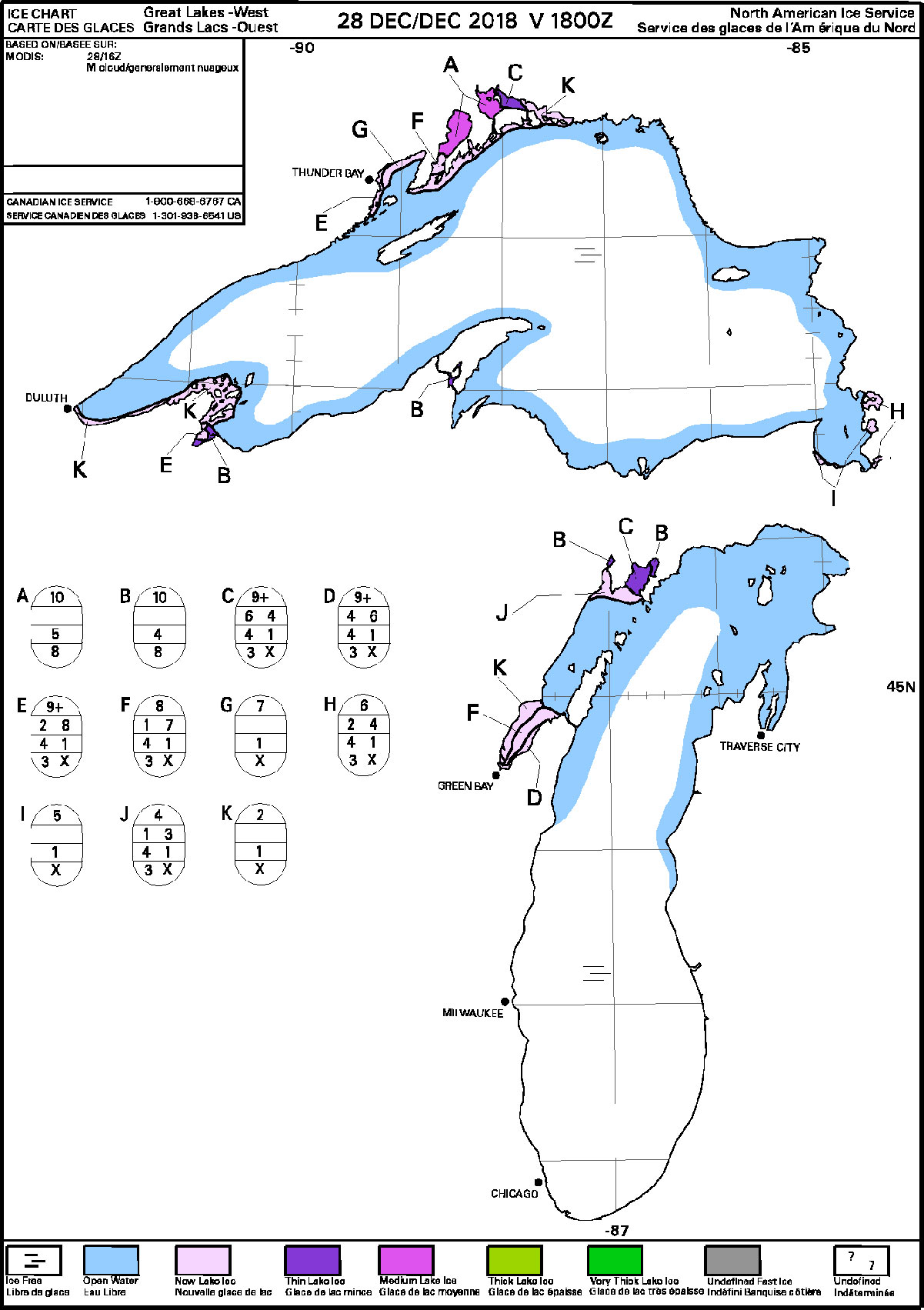 Warmer weather has stalled ice growth and diminished snow coverage throughout the region. Black Bay is medium, fast ice, with 12 inches or more of ice stretching out well into the lake. Kama Bay and the western part of Nipigon Bay is also considered fast, medium ice in the 10-12″ range in most places. Black Bay is considered ATV only right now, but forecasted snowfall should change that soon.

Smaller inland lakes are well iced over, and snowmobile travel is possible on most smaller lakes. We could use some more snow on the trails; however, in most instances, there is enough for snowmachines.

The snow depth is reduced into a more solid icy base in Nipigon with more just north as well as west of Nipigon. Unplowed bush roads and open trails can be traversed by snowmachine although it goes from very icy to very slushy later in the day. Trucks and Quads can still drive most roads; however, banking at the highways may be an issue. Snowmachines are coming out in numbers and are packing trails nicely. There is only patchy snow on the lake ice. The forecasted snowfall should provide an excellent cover for the nicely packed base from the recent warm-up.
Seasonal temperatures should return early in the new year.

Word has it the Rendezvous Ski trails have begun to be groomed, and snowshoeing our trails is becoming standard. The forcasted snow will make the trails even better.